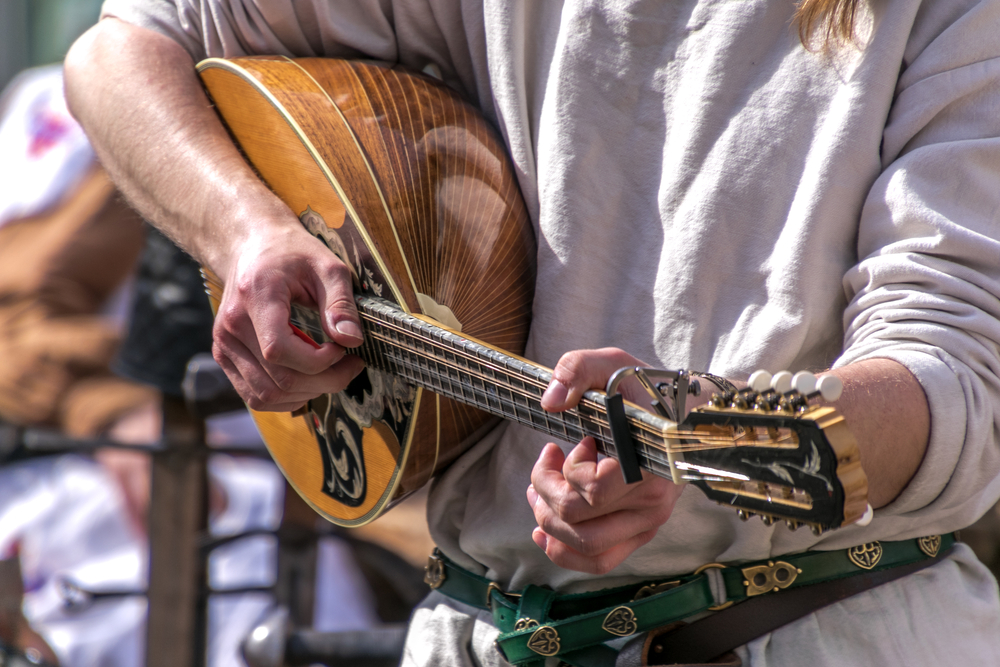 Folk on the Pier's 20th Anniversary

This year brings the 20th anniversary of Cromer pier's folk-rock festival, Folk on the Pier.

Organisers asked regular attendees at last year's event which acts they'd like to see back on the stage for the anniversary, so the line-up is looking better than ever! The festival will begin with a charity gig, "Kinder Shores", which features several top folk acts. All money raised will go towards setting up a pilot project which will provided care leavers and care-experienced adults with access to specialist counsellors.

Folk on the Pier will run from Thursday, May 10th until Sunday, May 13th. For more information, click here.